Russia is militarizing the Arctic, making it a "locked area," Admiral Paul F. Zukunft, commandant of the U.S. Coast Guard, said on Wednesday, August 5, speaking at the National Press Club. 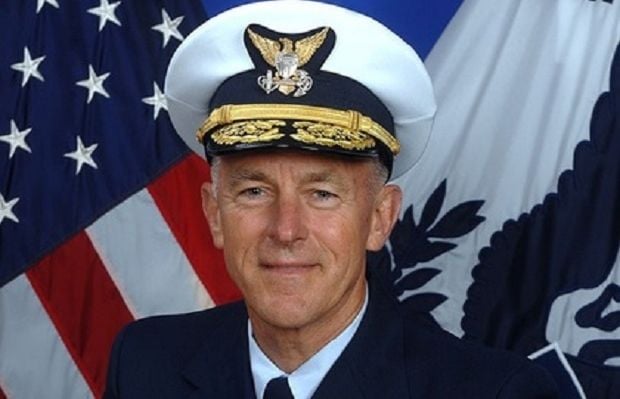 "I’m constantly involved in lengthy discussions on the Arctic with the U.S. Chief of Naval Operations, Admiral Jonathan Greenert and other chiefs of staff," Zukunft said.

"At such meetings, we discuss a multifunctional icebreaker on a modular platform," he said.

Speaking about the future of modern U.S. icebreakers, Zukunft said about the possibility of installation of the military modules on them "to protect U.S. sovereignty in the Arctic regions."

"That is what we are discussing. You know, if we take into account the growing needs, the heavy icebreakers will have not only crush ice and support research. It will have to perform many functions," he explained.

Earlier, the Russian Foreign Ministry said that the Arctic region did not have challenges that required power solutions, but Russia was ready to respond to the "new situation."