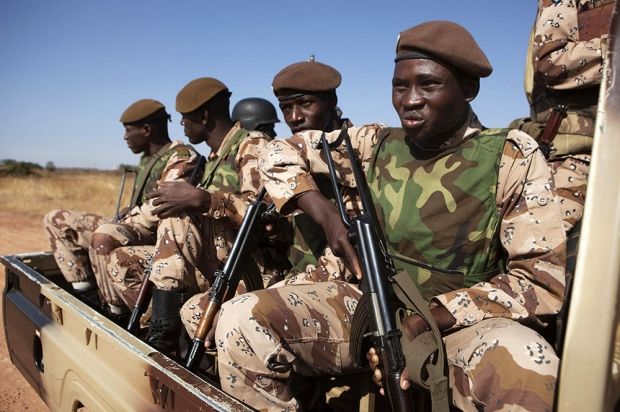 "An investigation is under way to probe the circumstances of their death. The bodies are in a morgue in Bamako [the capital of Mali]," the ministry said on August 9, referring to an official report by the UN mission in Mali.

The Ukrainian side is in contact with the United Nations headquarters in New York, the United States, and the UN mission in Mali regarding consular support and delivery of the Ukrainian victims back home.

As UNIAN reported earlier, the Ukrainian Foreign Ministry first confirmed that one Ukrainian citizen had been killed during the siege at the hotel in Mali. Four Ukrainian citizens were taken hostage during the terrorist attack, one of them managed to escape, while two others were released during an anti-terrorist special operation.

Terrorists stormed the Byblos hotel early on Friday in what military sources and local residents said appeared to be an attempt to kidnap Western hotel guests.