Iraqi Prime Minister Haidar al-Abadi has proposed major governmental reform in response to a wave of massive protests in recent weeks, according to RFE/RL (Radio Liberty). 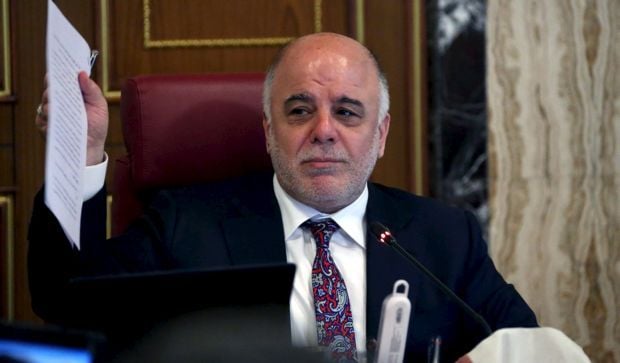 In a Facebook post on August 9, Abadi called for eliminating the positions of vice president and deputy prime minister as a way of reducing expenses and combatting corruption, the report reads.

Abadi also called for an end to the practice of allocating government posts on the basis of party or sectarian quotas. 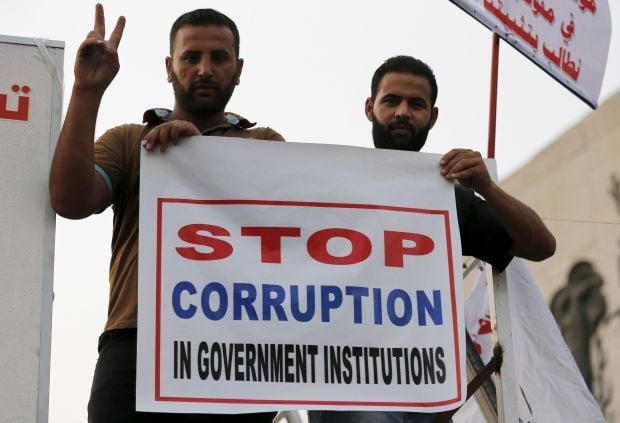 Abadi said there should be a "comprehensive and immediate reduction" in the number of bodyguards for state officials. 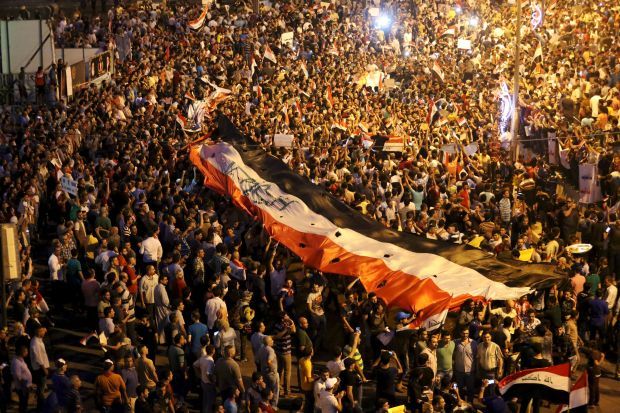 His seven-point plan also calls for an increase in the budget of the national security forces.

A spokesman for Abadi told journalists that the cabinet of ministers had approved the reform proposals. 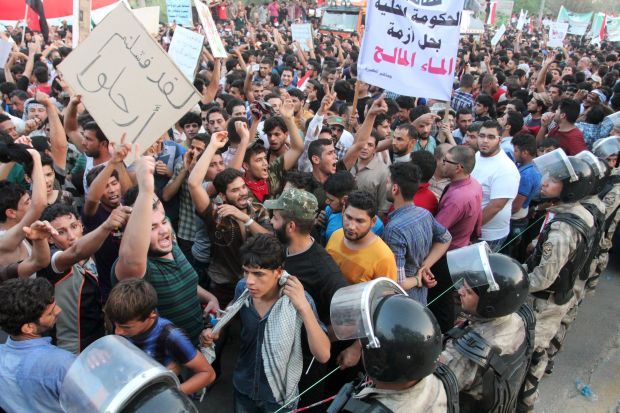 Maliki expressed his support for the proposal on social media.

Earlier this month, Deputy Prime Minister for Energy Affairs Bahaa al-Aaraji accused the Maliki government of wasting some $1 trillion in oil revenues and international aid between 2004 and 2014.

On August 7, thousands of Iraqis across the country braved stifling heat to protest corruption and poor government services. 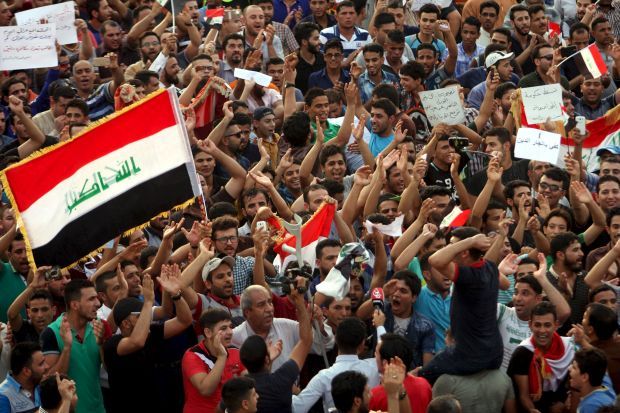 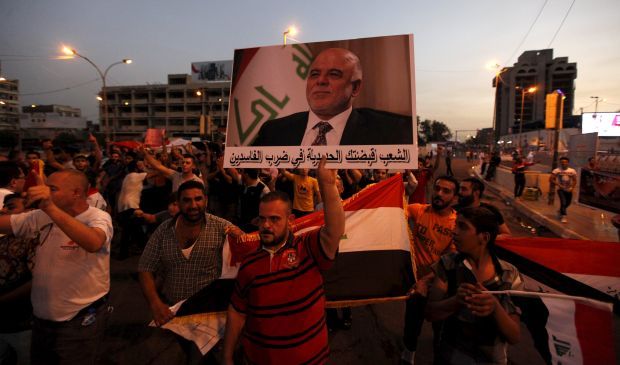 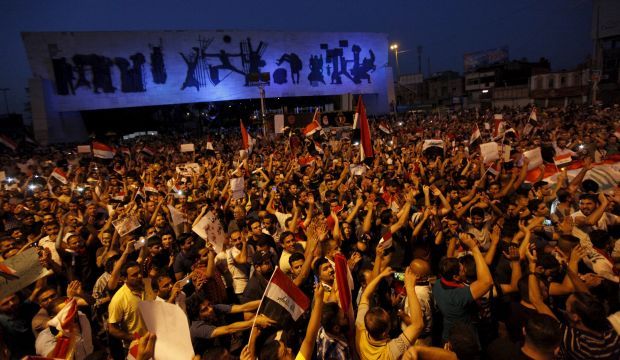 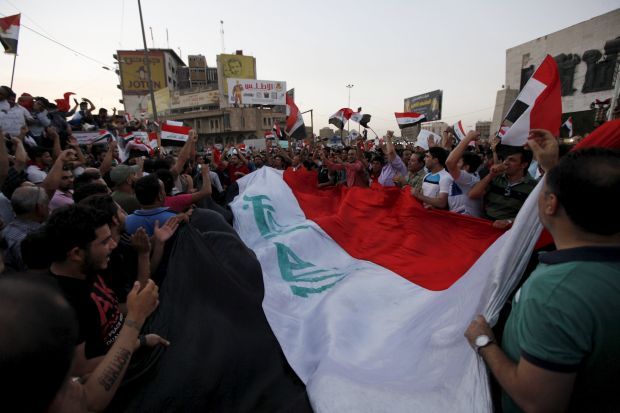