Russia and NATO are preparing for a possible confrontation, as evidenced by the increased scale and scope of the military exercises conducted by both Russia and NATO since the Ukraine crisis began, according to the report by the European Leadership Network (ELN), a pan-European think-tank. 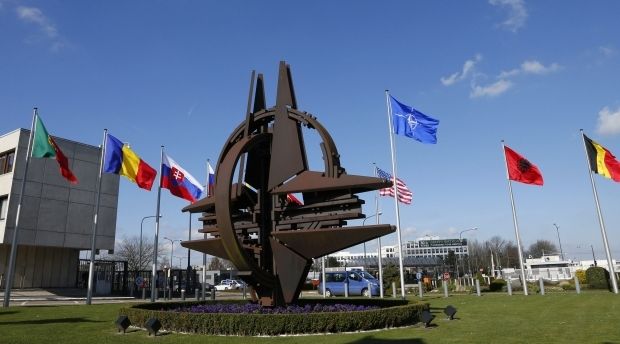 Both exercises show that each side is training with the other side’s capabilities and most likely war plans in mind, the analysts noted in the report.

At this, they say these facts do not suggest that the leadership of either side has made a decision to go to war or that a military conflict between the two is inevitable, but that the changed profile of exercises is a fact and it does play a role in sustaining the current climate of tensions in Europe.

"Whilst spokespeople may maintain that these operations are targeted against hypothetical opponents, the nature and scale of them indicate otherwise: Russia is preparing for a conflict with NATO, and NATO is preparing for a possible confrontation with Russia," the report says.

According to NATO Deputy Spokesperson Carmen Romero, Russia announced over 4,000 exercises for this year, which is over 10 times more than NATO and Allies have planned in the same timeframe.

Moreover, Russia has incorporated nuclear and nuclear capable forces in its recent exercises, according to the statement.

"The scale and scope of Russia’s exercises are increasing tensions, rather than helping to de-escalate them," Carmen Romero said.

She also commented on the ELN report saying that analysts misleadingly put NATO and Russian exercises on par.