The U.S. Air Force launched its first manned air strikes against Islamic State targets from the Incirlik Air Base in Turkey on Wednesday, the U.S. military said, according to Reuters. 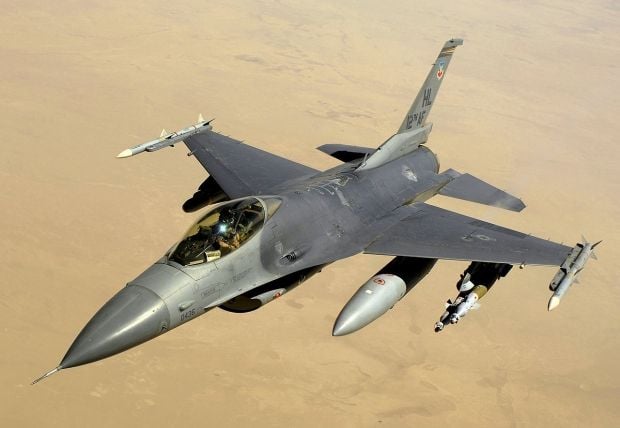 The U.S.-led coalition had launched flying, unmanned missions against the militants earlier this month, the Combined Joint Task Force said in a statement, the report says.

Turkey agreed last month to open its strategically important bases to the U.S.-led coalition, a major policy change after years of reluctance to take a frontline role against the Islamist fighters pressing on its borders.

But Ankara has been reluctant to play a leading role in the fight against the militants, who control parts of neighboring Syria and Iraq, citing fears of a backlash.

In July, Turkey launched air strikes against the militants in Syria for the first time.