North and South Korea officials are holding talks amid growing tension, the South's Unification Ministry told Yonhap news agency, according to the BBC. 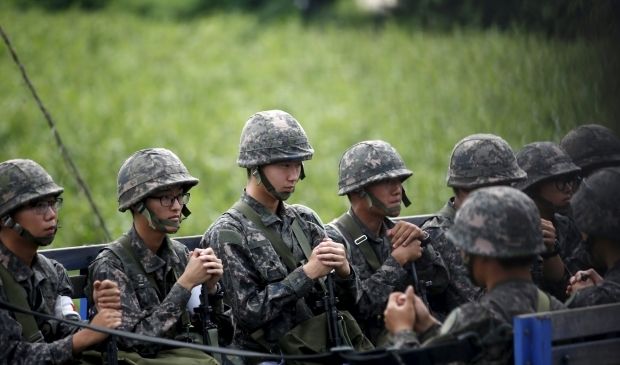 Senior aides to the two countries' leaders met at the Panmunjom truce village on the border, the BBC reports.

No media organizations are present at the talks, which are taking place inside the demilitarized zone which divides the two Koreas.

South Korea said ahead of the talks that it would be represented by national security adviser Kim Kwan-jin and Unification Minister Hong Yong-pyo, and the North would send senior officials Hwang Pyong-so and Kim Yong-gon.

North Korea had earlier threatened "strong military action" if the South did not stop border loudspeaker broadcasts. It had issued a deadline for the dismantling of banks of loudspeakers, which have been blasting news bulletins, weather forecasts and music from the South. It had moved artillery into positions to fire on them.

South Korea has evacuated almost 4,000 residents from border areas and warned that it would "retaliate harshly."