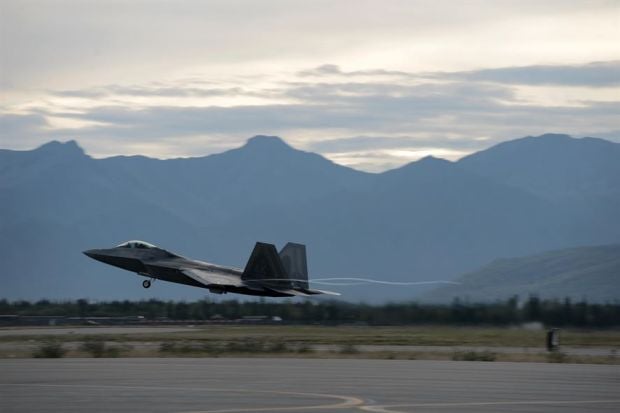 James did not give details about the specific number of planes, date or location of the deployment, but said it was in line with Defense Secretary Ash Carter's recent call for a strong and balanced approach to Russia, Reuters has reported.

The first deployment of the Lockheed Martin Corp (LMT.N) F-22 to Europe outside air shows is seen as a move to address growing concerns among NATO allies about Russian military aggression. The Air Force has also been using radar-evading F-22 fighter jets to carry out some its attacks against Islamic State, the first real combat air strikes by the jets.

"Russia's military activity in Ukraine continues to be of great concern to us and to our European allies," James told a news conference at the Pentagon. "For the Air Force, an F-22 deployment is certainly on the strong side of the coin."

James said the deployment would give F-22 pilots more experience with the European terrain. The Air Force has previously deployed the jets in Japan and South Korea.