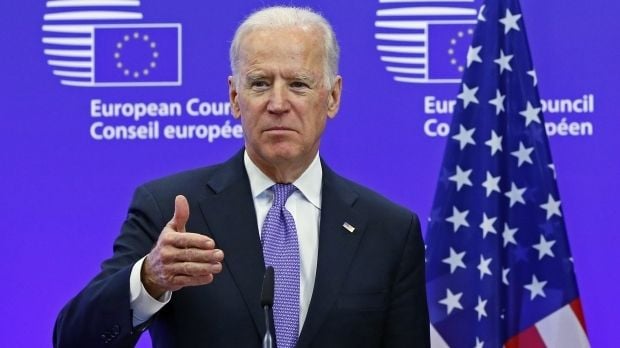 But that's if Biden chooses to run – the decision is his. While he doesn't need the President's permission, of course, a potential presidential candidacy was among the topics of their lunch Monday at the White House. The President made clear he would not stand in his way or counsel him against a run, the senior Democrat said, CNN has reported.

Biden is leaning toward running, several people involved in discussions told CNN, but they stress that he has not yet firmly made up his mind.

While many top Democrats have already signed onto Hillary Clinton's candidacy, several former Obama advisers tell CNN they would work for Biden if he jumps into the race.