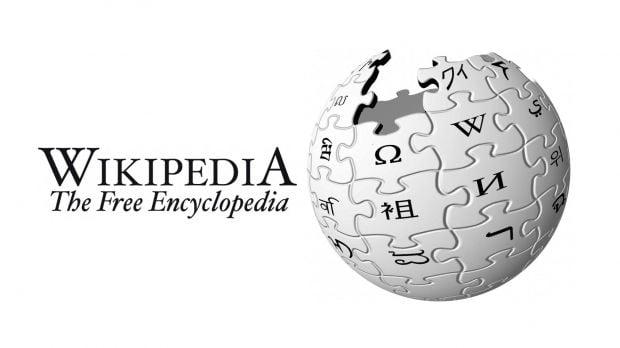 The Russian communications watchdog sent out notifications to Internet providers late on Monday, instructing them to block access to Wikipedia in Russian after a provincial court ruled that its entry on hashish contains banned information. Internet users across Russia were reporting in the late hours of Monday that they weren't able to access Wikipedia's Russian version, according to the New York Times.

The agency removed Wikipedia from the list of banned websites early Tuesday morning, saying that the information in the article had been edited — thus complying with the court decision.

Meanwhile, Internet users noted that Wikipedia didn't seem to have edited the entry but only renamed its title.

Recent laws passed in Russia which classified as "banned" any information about drug use, suicide and anything that could be interpreted as inciting hatred have allowed authorities to clamp down on dissent and block access to any website.

Russia's Federal Communications Agency has come under fire before for what has been described as attempts to stifle dissent online. The agency has blocked access to opposition websites as well as blogs of popular opposition leaders like Alexei Navalny.