A statement made by Polish President Andrzej Duda about change of the format of talks on the Ukraine crisis was "unfortunate and awkward," Polish Foreign Minister Grzegorz Schetyna said on Tuesday, according to Radio Poland. 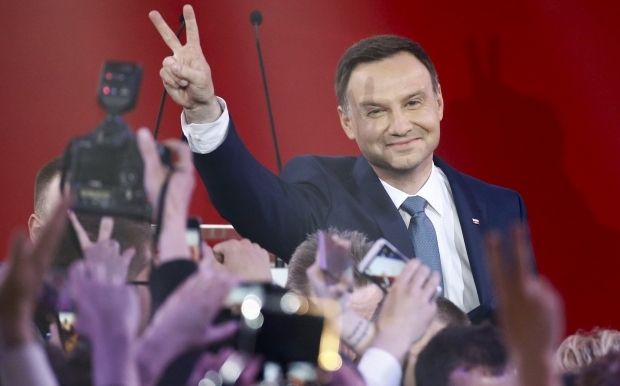 "We should support the Normandy format. This formula is not perfect, but there is no alternative to it at present," he said.

On Sunday, Polish President Andrzej Duda said that he would like to discuss the merits of the Normandy format during an upcoming official visit to Berlin.

Duda added that during a recent phone conversation, his Ukrainian counterpart Petro Poroshenko said that he "expects support from Poland."