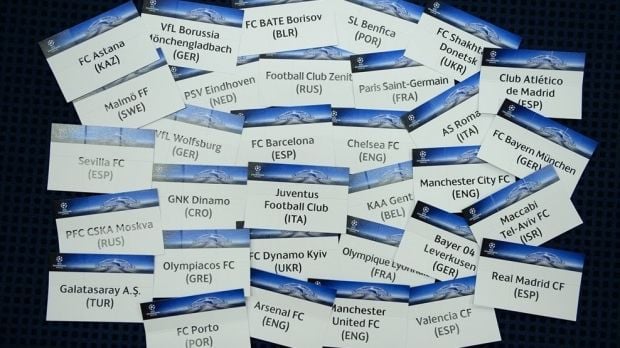 Dynamo got into Group G to compete with Chelsea (England), Porto (Portugal) and Maccabi (Israel).

In turn, Shakhtar will play in Group A, where his opponents are the French PSG, the Spanish Real Madrid and the Swedish Malmo.

Both Ukrainian teams were seeded in a third basket. According to the UEFA regulations, none of them could get into the same group with the Russian Zenith which was seeded in basket 1. Another Russian club - CSKA Moscow could not become our rival a priori considering its placement in basket 3.

The first round of the group stage will take place on September 15-16, the final 6th round - on December 8-9.

Two best teams from each group go to the playoffs, to further compete for the title from the 1/8 finals.