Boats with 500 migrants capsize off in Libya

Hundreds of people are considered to be dead after two boats carrying up to 500 migrants capsized off the Libyan city of Zuwara, according to the BBC. 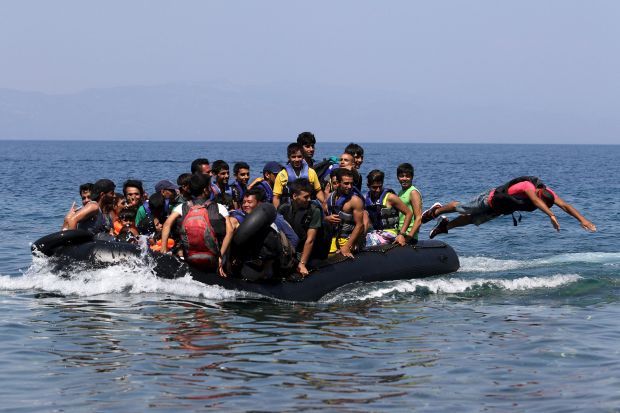 The first boat, which signaled for help early on Thursday, had nearly 50 people on board, the BBC has reported.

The second overcrowded boat, which sank much later, had about 400 passengers.

Officials said about 200 people had been rescued by the Libyan coast guard but many people appeared trapped in the hold when the boat capsized.

A detention facility for illegal migrants in Sabratha, the west of Tripoli, received 147 people, an official told Reuters.

At least 100 bodies were taken to a hospital in Zuwara, the west of Tripoli, a resident told the BBC.

The victims included migrants from Syria, Bangladesh and several sub-Saharan African countries, the resident said, but the information could not be independently verified.

About 2,400 migrants have died trying to cross the Mediterranean to Europe so far this year, the UN says.