The Spanish government has been accused of further provocative behavior after it allowed a Russian submarine to refuel at one of its ports just 19 miles from the Rock, according to The Independent. 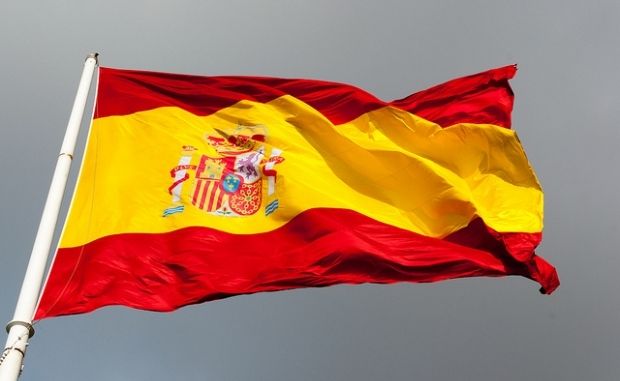 Security sources now fear that the state-of-the-art Novorossiysk, which passed through the English Channel last week, may now operate from a Russian naval base on the annexed Ukrainian peninsula of Crimea, The Independent has reported.

Concerns about the visit to Cueta have been raised by security analysts, who fear the refueling stop illustrates Europe’s lack of resolve in confronting Russian aggression in eastern Ukraine.

Security sources now fear that the state-of-the-art Novorossiysk, which passed through the English Channel last week, may now operate from a Russian naval base on the annexed Ukrainian peninsula of Crimea.

"For the past 18 months NATO has been focused on confronting Russian aggression in Ukraine, but here we have a NATO member actively hosting an advanced Russian warship on its way to the Black Sea. It’s crazy, and it will raise eye-brows in Washington," Luke Coffey, a security expert with the Heritage Foundation told The Independent.

Novorossiysk is an upgraded version of the Cold War Kilo-class submarine, known to NATO as Project 677. It is one of the quietest diesel class boats in the world, prompting the nickname “Black Hole”. It is set to join the Russian Black Sea Fleet where it will be used for intelligence gathering, tracking NATO submarines and potentially deploying Special Forces.

Ceuta is often described as Spain’s Gibraltar and is just 19 miles across the water from the British Overseas Territory.