Colombia has said that two Venezuelan military jets entered its airspace without warning or authorization, the BBC has reported. 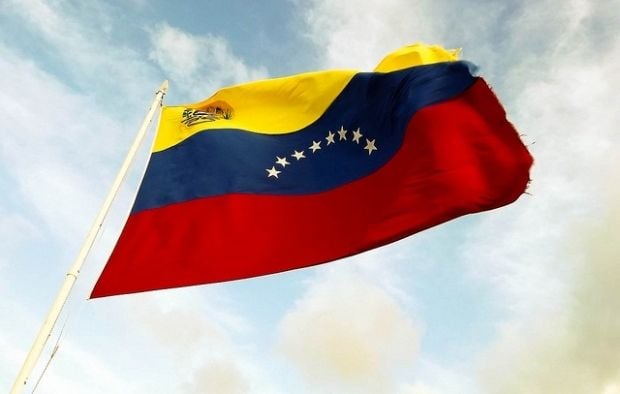 "Initially the Venezuelan military planes entered 2.9km (1.8 miles) into Colombian airspace," a statement from Colombia's Ministry of Defense said, according to the BBC.

The planes encroached into Colombian airspace twice on Saturday morning, according to the defense ministry.

The planes went 2.3km (1.4 miles) west of the border before flying back towards Castilletes, on the Colombian-Venezuelan border, the statement added.

Colombian officials have demanded an explanation from Venezuela, which has yet to comment. Relations between the two countries have been tense.