US General: Ending conflict in Syria and Iraq key to migrant crisis 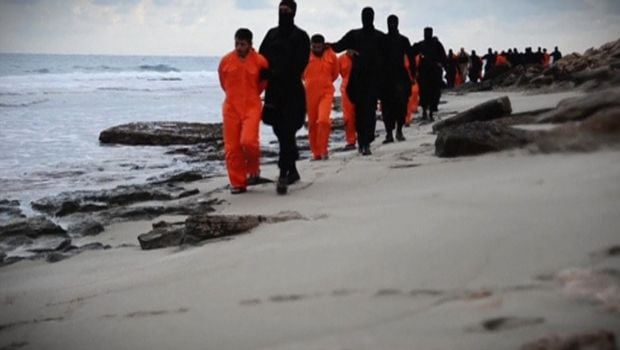 Allen, special presidential envoy for the U.S.-led coalition fighting the Islamic State (IS) group, said IS had to be defeated and Syrian President Bashar al-Assad "had to go."

"The millions who are fleeing their homes, that's not just about Daesh," said Gen Allen, using an Arabic name for IS, the BBC has reported.

"It's also about the conditions in the region, the horrendous conditions that are a direct result of Bashar al-Assad and several years of the civil war."

He said it was "heart-wrenching" to see people fleeing the region.

Asked if he felt responsible for those fleeing to Europe, he said: "I feel that we can help them. We have worked very hard to help in the humanitarian crisis in that region."

"We've got to solve the conflict though. The conflict has got to be solved at a political level and a global level."

But he added that the coalition was in a stronger place than a year ago.