The Hungarian government has declared a six-month state of emergency for two counties near the Serbian border, Bacs Kiskun and Csongrad, due to the refugee crisis, government spokesperson Zoltan Kovacs said on Tuesday in a late-morning press conference, according to Budapest Business Journal. 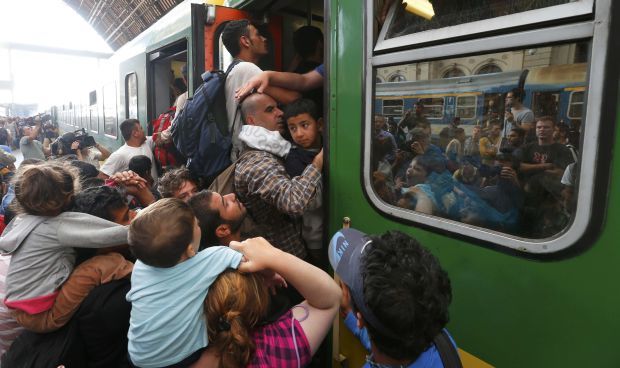 Ordered as a response to the massive numbers of refugees flowing across the border, the state of emergency allows the arrest and summary judgement of asylum seekers, who can be deported to Serbia in a matter of hours, the report says.

The declaration also facilitates prosecution of Hungarians who are suspected of helping asylum seekers in any illegal activity.