The Guardian: West ignored Russian offer in 2012 to have Syria's Assad step aside

Russia proposed more than three years ago that Syria’s president, Bashar al-Assad, could step down as part of a peace deal, The Guardian has reported. 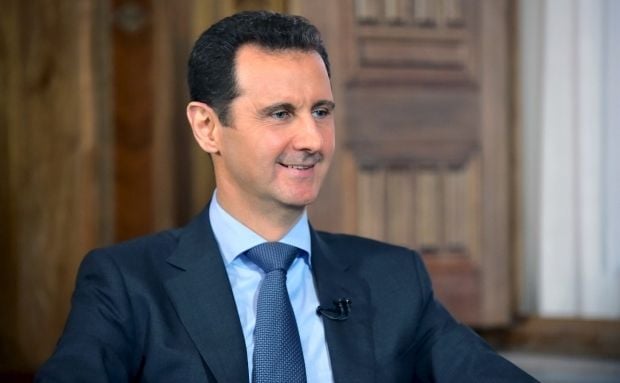 Former Finnish president and Nobel peace prize laureate Martti Ahtisaari said western powers failed to seize on the proposal. Since it was made, in 2012, tens of thousands of people have been killed and millions uprooted, causing the world’s gravest refugee crisis since the second world war, the report says.

Ahtisaari held talks with envoys from the five permanent members of the UN security council in February 2012. He said that during those discussions, the Russian ambassador, Vitaly Churkin, laid out a three-point plan, which included a proposal for Assad to cede power at some point after peace talks had started between the regime and the opposition.

But he said that the US, Britain and France were so convinced that the Syrian dictator was about to fall, they ignored the proposal.

"It was an opportunity lost in 2012," Ahtisaari said in an interview.

"The most intriguing was the meeting I had with Vitaly Churkin because I know this guy," Ahtisaari recalled. "We don’t necessarily agree on many issues but we can talk candidly. I explained what I was doing there and he said: "Martti, sit down and I’ll tell you what we should do."

Churkin declined to comment on what he said had been a “private conversation” with Ahtisaari. The Finnish former president, however, was adamant about the nature of the discussion.

Sir John Jenkins – a former director of the Middle East department of the UK’s Foreign Office who was preparing to take up the post of ambassador to Saudi Arabia in the first half of 2012 – said that in his experience, Russia resisted any attempt to put Assad’s fate on the negotiating table “and I never saw a reference to any possible flexing of this position”.