Moscow to hold Congress of separatists

Congress of separatists from around the world will be held in Moscow on September 20, patronized by a Russian Anti-Globalization Movement (ADR), foundation close to the Kremlin, according to RBC. 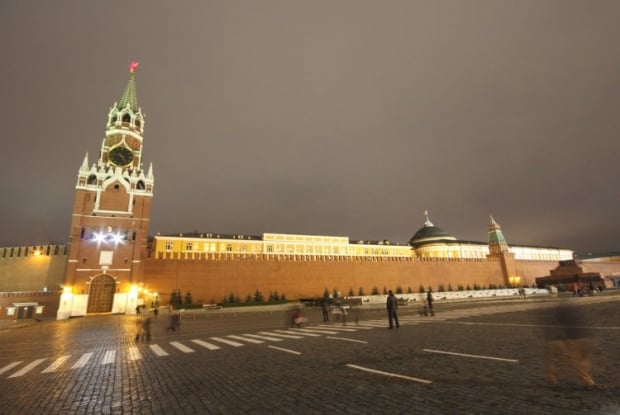 According to the organizers of the meeting it will be "the first, and so far unique, event for the exchange of views between supporters of the sovereignty of small nations around the world," RBC reports.

Based on the text of the invitation to the forum (available to RBC), "in the conflict between two fundamental principles of international law - the inviolability of state borders and the right of nations to self-determination, the event participants take the side of the latter."

Read alsoPoll in DPR: Less than third of residents support separatistsIt is noted that the purpose of the conference is "the creation of an international working group to coordinate the actions of fighters for independence throughout the world." The Congress is expected to result in a draft UN resolution on defense of the right of peoples to self-determination, according to RBC.