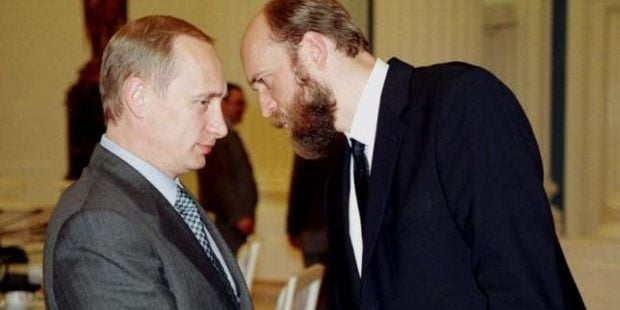 The claim was filed on September 21 to be heard by in the Permanent Court of Arbitration in The Hague, a source close to Pugachev told Reuters on condition of anonymity.

Reuters said it was not possible to get an immediate response from the Russian government, which is seeking to arrest Pugachev for embezzlement and misappropriation of assets.

As UNIAN reported earlier, all Russian institutions in Belgium, except for those protected under diplomatic immunity, had been notified of the arrest of their property.

As reported earlier, the European Court of Human Rights (ECHR) ordered Russia to pay Yukos EUR 1.866 billion in compensation for violations of the right to property committed against the company. The ECHR also ruled that Yukos be paid another EUR 300,000 in reimbursement of costs.