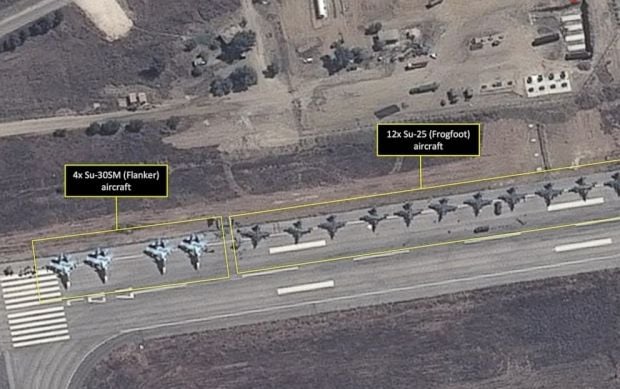 In a significant increase to its new military presence in Syria, Russia sent in 24 additional fighter aircraft this past weekend to the airfield in Latakia that U.S. officials say has become a Russian air operations hub in the war-torn country. Meanwhile, the troubled U.S. effort to train moderate Syrian rebels to fight ISIS continues as a second group of 71 fighters has entered Syria, ABC News has reported.

The flow of additional Russian military equipment continues at the airfield in the Mediterranean city that is located in a stronghold of support for Syrian President Bashar al-Assad.

Russia now has 36 armored personnel carriers, nine tanks and two air-defense missile systems at the airfield in Latakia, according to U.S. officials. The ground vehicles and helicopters are consistent with the type of equipment that would presumably be needed to defend the new operations hub. It is believed that there are now more than 500 Russian military personnel operating at the airfield. 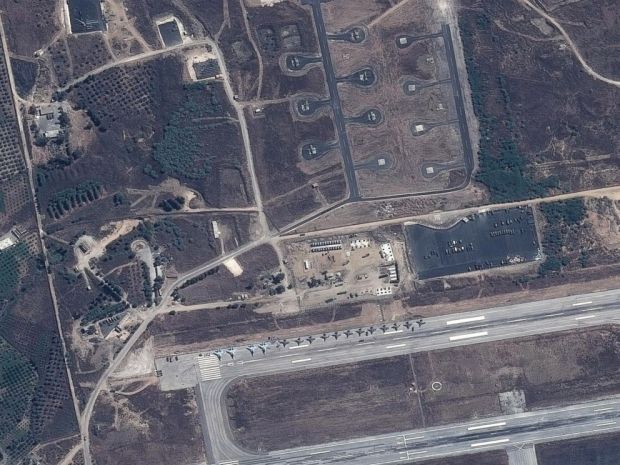