Russian media report Obama may meet with Putin in NY 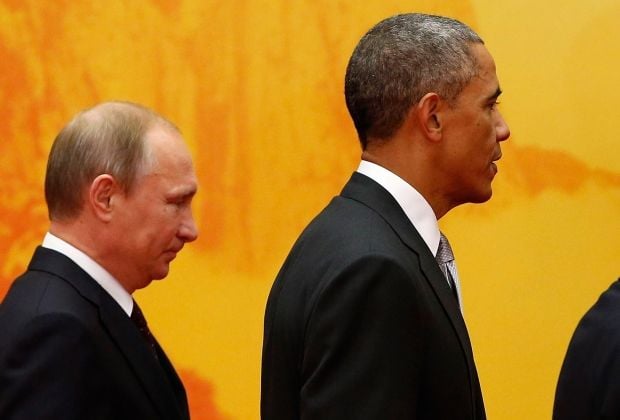 The Russian president will visit New York next week to take part in the anniversary session of the UN General Assembly.

On Monday, September 28, he will be speaking at the general debate. He is also scheduled to meet with UN Secretary General Ban Ki-moon.

Read alsoPutin to address UN General Assembly Earlier, Putin's press secretary Dmitry Peskov reported that there is high probability that the Russian president will address the issue of Syria and the fight against the Islamic state during his speech at the UN General Assembly.