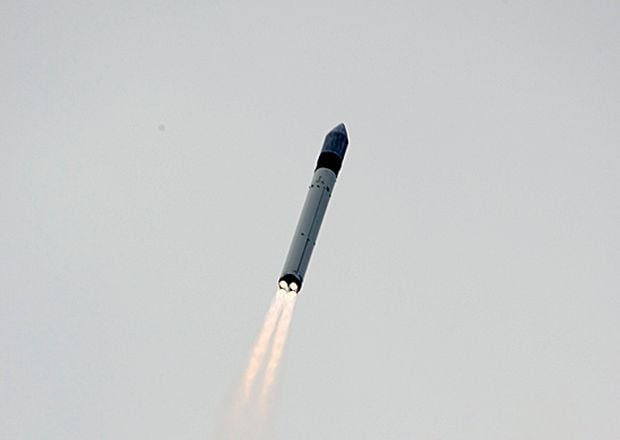 The launch took place at 01:00 Moscow time on Thursday.

This Russian launch system is tailored to payloads requiring a performance of at least 1,950 kg for launches into Low Earth Orbit (LEO). The three-stage liquid fueled rocket has dedicated launch facilities at Plesetsk Cosmodrome under the control of Eurockot, the report says.

Rokot – also referred to as "Rockot" – is a fully operational, three stage, liquid propellant Russian launch vehicle which is being offered commercially by Eurockot Launch Services for launches into low earth orbit. The German-Russian joint venture company was formed specifically to offer this vehicle commercially.