Russian, Syrian and Iranian military commanders have set up a coordination cell in Baghdad in recent days to try to begin working with Iranian-backed Shia militias fighting the Islamic State, Fox News has reported. 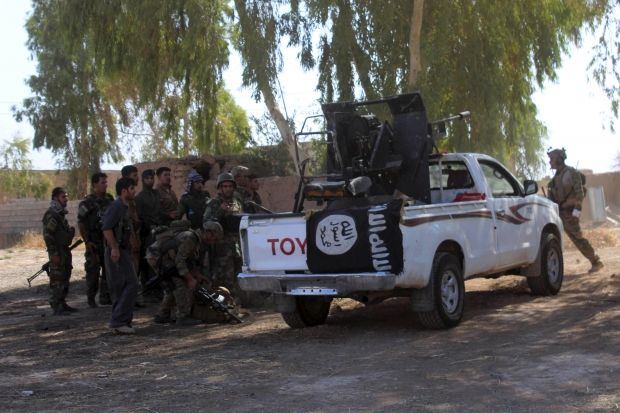 Western intelligence sources say the coordination cell includes low-level Russian generals. U.S. officials say it is not clear whether the Iraqi government is involved at the moment, the report says.

Describing the arrival of Russian military personnel in Baghdad, one senior U.S. official said, "They are popping up everywhere."