Estonia's Kohver exchanged with Russia for officer convicted of spying 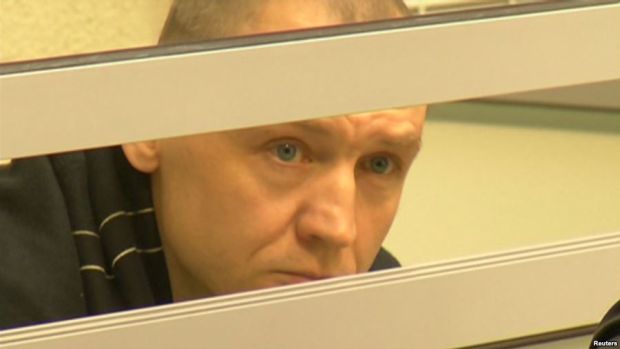 At the same time, Mark Feygin, Savchenko's lawyer, wrote on his Twitter page that such step of the Russian authorities could accelerate the decision taking with regard to Ukrainian fighter pilot Nadiya Savchenko.

Two border checkpoints were closed during the exchange, which took place on a bridge over the Piusa river that divides Russia's western Pskov region and Estonia's Polva county, according to a statement by Russia's FSB.

"During 20 years of work in the Estonian security police service, Dressen obtained and delivered to Moscow a colossal amount of valuable documents regarding secret operations of the U.S. CIA and the British MI6 against Russia from the position of the Baltic countries," the source said.

Dressen is said to have helped expose agents of a number of foreign intelligence services working in Russia, prevent attempts of Western secret services to recruit agents from amongst senior Russian officials, and establish the identity of persons behind numerous anti-Russian actions in the Baltic countries, according to the source.

As UNIAN reported earlier, Estonia claims that its security official Eston Kohver, who is said to have carried out his task of investigating cross border crime and smuggling, was abducted at gunpoint from the Estonian side of the border by Russians.

The incident occurred on the closing day of the NATO Summit, during which the allies reaffirmed their commitment to defend each other if attacked by Russia.