Germany warns of limits to number of refugees

Germany's President Joachim Gauck, a former rights activist in communist East Germany, has warned that there are limits to how many refugees his country can accept, according to Reuters. 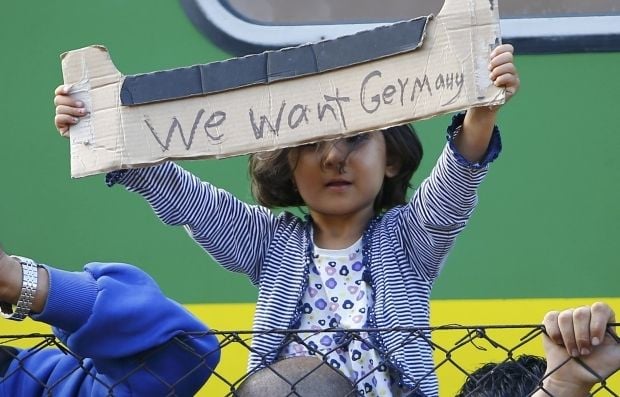 "We want to help. We have a big heart. However, there is a limit to what we can do," Reuters reported citing the president's Sunday comments.

"Our ability to take in people is limited, although we don't know yet where those limits are," he added.

Read alsoGermany introduces border controls with Czech RepublicGauck's statement appeared to be more cautious as to what Chancellor Angela Merkel had said. According to Merkel, Germany can cope with the record influx.

As reported earlier, Germany is expecting at least 800,000 migrants this year alone.