Obama about Kremlin aggression: "It could happen to any nation" 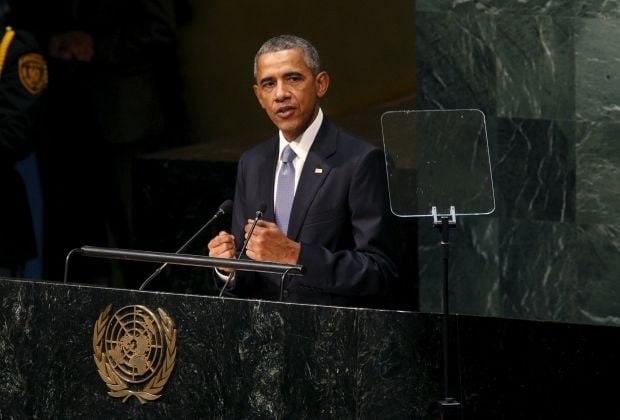 "But we cannot stand by when the sovereignty and territorial integrity of a nation is flagrantly violated," he said.

"If that happens without consequence in Ukraine, it could happen to any nation gathered here today," Obama said adding later, "Imagine if, instead,  Russia had engaged in true diplomacy."

"That's the basis of the sanctions that the United States and our partners impose on Russia. It's not a desire to return to a Cold War," he said.