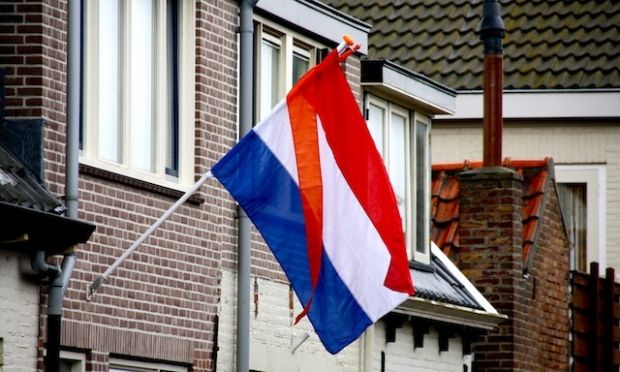 While it is unclear what effect, if any, the vote will have on Dutch government policy, the process further complicates EU policy on Ukraine, casting doubt over a flagship EU deal that outraged Moscow and became one of the underlying causes of a war which has raged since 2014, the report says.

Under Dutch law the referendum triggered would only be "advisory" in nature for the government. In the event of a turnout of more than 30% and a majority voting against the deal, the Dutch government is obliged to revisit its legislation ratifying the Ukraine accord.

While welcoming the exercise in direct democracy, mainstream Dutch parties including the Labor party, which is in the ruling coalition, all reiterated their support for the Ukraine accord, showing it may be hard to force a policy U-turn.

Read alsoCzech Republic ratifies EU-Ukraine Association AgreementEven so EU officials are worried the referendum could have unpredictable political results if the vote is impossible to ignore.

This could either delay implementation of a trade deal — handing a diplomatic victory to Russia — or upend the whole accord — which requires EU unanimity to be ratified — in the event of a decisive No vote.

The EU's association agreement with Ukraine effectively makes it a member of the EU single market, in return for adopting EU regulations and standards. It requires reforms to improve transparency and rule of law, while offering potential benefits such as visa liberalization and financial support for reform.

Read alsoPoroshenko: Russia can't prevent us from entering FTA with EUThe Dutch campaigners launched the referendum push in part to mark the 10th anniversary of the Dutch vote rejecting the EU constitution in June 2005.