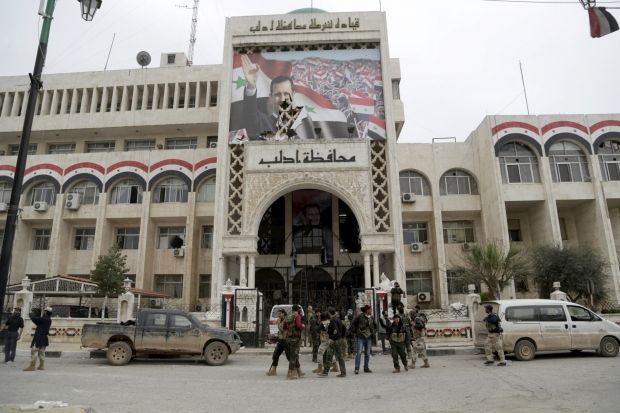 U.S. military source told Fox News that U.S. planes would not comply with the Russian demand: "There is nothing to indicate that we are changing operations over Syria," he said.

"We have had every indication in recent weeks that (the Russians) were going to do something given the build-up," another defense official added.

Read alsoRussia deploys 28 combat aircraft in Syria, to send 2,000 military personnelThe move by Moscow marks a major escalation in ongoing tensions between the two countries over military action in the war-torn country and comes moments after Russian lawmakers formally approved a request from the country's president, Vladimir Putin, to authorize the use of troops in Syria.

The Russian demand also mirrors one made by Turkey this past July, when Ankara asked U.S. planes to fly only in airspace south of Mosul, Iraq. In that case, 24 Turkish jets bombed Kurdish positions, catching the U.S. off guard.