Kremlin: Only Russia taking part in operation against IS on legal grounds

Russia will be the only country that will participate in the operation against the Islamic State in Syria on legal grounds, Putin's Press Secretary Dmitry Peskov said on Wednesday, according to Russian news agency TASS. 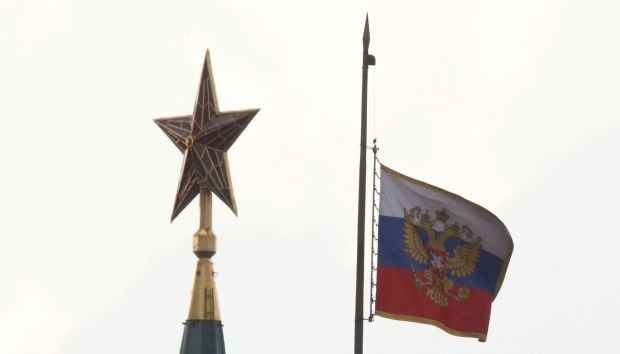 "Such operations are possible only on the basis of a UN Security Council resolution or at the appropriate request of the legal authorities of the country. In this case, Russia will be the only country that will participate in the operation on the legitimate basis at the request of Syria's legitimate authorities," Peskov said, according to TASS.

Earlier, the chief of the presidential staff said Syria's President Bashar Assad had asked Russia to extend military assistance in the struggle against the IS terrorists.

As reported earlier, Russia's Federation Council on Wednesday unanimously voted for consent to empower the president to use Russian armed forces in Syria.