Media have posted videos and photos of purported Russian air strikes in al-Lataminah and Idlib. 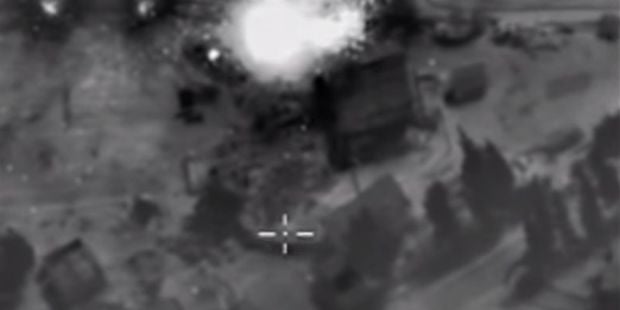 The Independent reports that according to the latest information air strikes have been hitting four cities in Syria: al-Lataminah, Idlib, Ahrar al-Sham and Jisr al-Shugur.