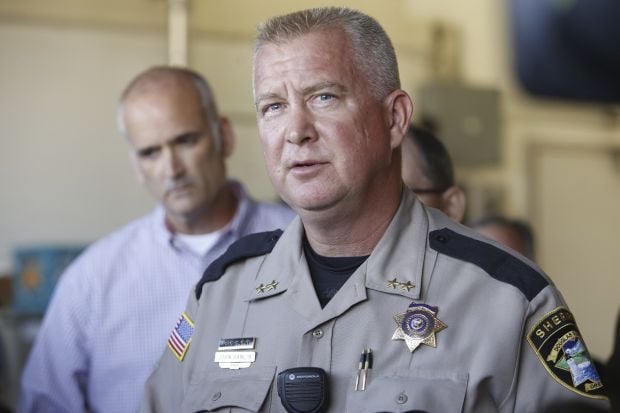 “We have information that leads us to believe that we know who the shooter is. The official ID will come from the medical examiner’s office. Let me be very clear. I will not name the shooter. I will not give him the credit he probably sought prior to this horrific and cowardly act. Media will get the name, confirmed, in time. But you will never hear me mention his name,” said the Sheriff. “We would encourage media and the community to avoid using it; we encourage you to not repeat it. We encourage you not to glorify and create sensationalism for him. He in no way deserves it. Focus your attention on the victims and the families, and helping them get through this difficult time.”

As UNIAN reported earlier, a spokeswoman for the Douglas County Sheriff's department confirmed to Reuters that there was a shooting at the Umpqua Community College campus in Roseburg on Thursday.

Later came conflicting reports on a death toll and the number of wounded.