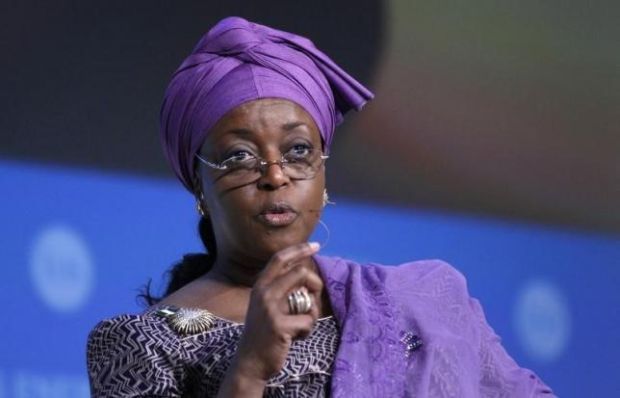 The two Nigerian sources did not say why she had been arrested but under Alison-Madueke's watch, oil-related scandals involving billions of dollars became almost commonplace in Africa's top oil producer, ranging from fuel subsidy fraud to missing crude revenues, Reuters reported.

A police spokesman in London said he had no record of such an arrest. The National Crime Agency did not immediately respond to a request for comment.

A statement for the British High Commission in Abuja said that five people between the ages of 21 and 60 had been arrested on suspicion of bribery and corruption offences on Friday morning.

"The crimes are being investigated by the National Crime Agency," it said, without naming anyone.

Former central bank governor Lamido Sanusi was sacked while Alison-Madueke was in office after he raised the alarm over tens of billions of dollars of oil revenues that had been unaccounted for at state oil company NNPC between January 2012 and July 2013.

Reuters said it was unable to reach Alison-Madueke's personal assistant or a lawyer representing her, but she has previously denied to Reuters any wrongdoing.

Alison-Madueke was minister under former president Goodluck Jonathan from 2010 until May 2015.

Many Nigerians had been expecting her arrest after President Muhammadu Buhari officially replaced Jonathan at the end of May.

Buhari, a former general, won the elections at the end of March after promising to crack down on corruption, which is endemic in Africa's biggest economy.