Iraqi Prime Minister Haider al-Abadi announced on October 4 that Baghdad's heavily fortified Green Zone would be open to the public for the first time in 12 years, according to RFE/RL. 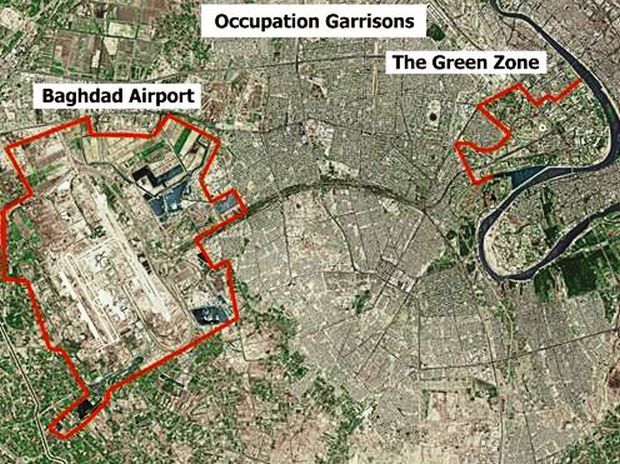 "The opening of the Green Zone is one of the measures we promised the people and we are opening it now," Abadi was quoted as saying in a statement, Radio Liberty has reported.

Many restrictions remain in place as the measure allows only limited access to the area.

The 10-square-kilometer compound located on the west bank of the Tigris River was closed off after the 2003 U.S.-led occupation. It is now home to the country's top political institutions and embassies.

Iraqis have frequently complained that their leaders live a sheltered existence in the safety of the Green Zone while they suffer from daily violence and poor services.

The zone has been a target for bombings and rockets over the years, despite the concrete walls surrounding it.