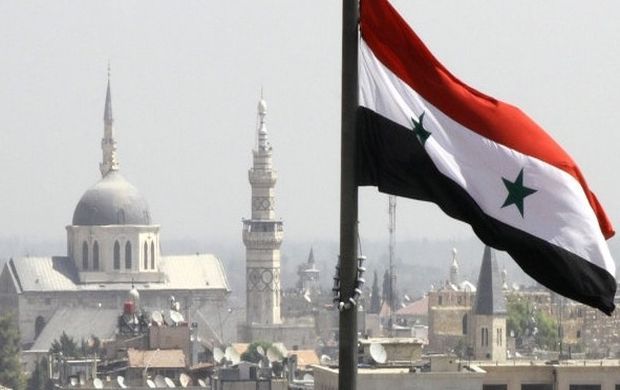 President Obama last week approved two important steps to set the offensive in motion over the coming weeks, officials said. Obama ordered the Pentagon, for the first time, to directly provide ammunition and perhaps some weapons to Syrian opposition forces on the ground. He also endorsed the idea for an increased air campaign from an air base in Turkey, although important details still need to be worked out, the report says.

Together, these measures are intended to empower 3,000 to 5,000 Arab fighters who would join more than 20,000 Kurdish combatants in an offensive backed by dozens of coalition warplanes to pressure Raqqa, the Islamic State's main stronghold in Syria. Plans are also moving forward to have Syrian opposition fighters seal an important 60-mile part of the country's border with Turkey to cut off critical supply lines of the Islamic State, also known as ISIS or ISIL.