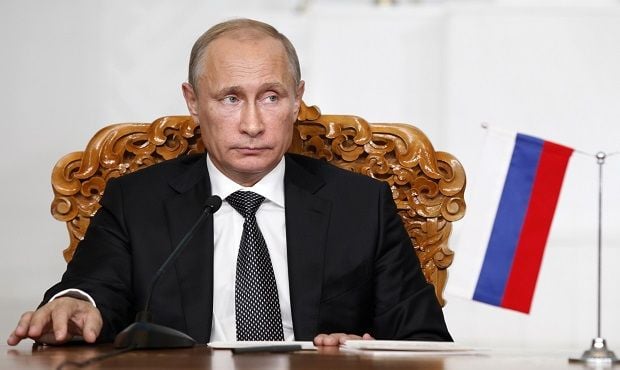 Not only is Russia now setting the pace in the conflict in Syria, he is also forcing the western allies to put a lower priority on the removal of the Syrian president as part of the military and political solution of the conflict, Marcel Michelson of Forbes wrote in the article titled "Poker Player Putin Raises Stakes On Syria, Ukraine. Can The European Union Call His Bluff?" published on October 5.

For the western European countries, fighting Daesh/Islamic State in Iraq and Syria aims to remove a source of terrorist attacks on their own soil and to combat a radical and strict form of Islam that is gaining power over more moderate Muslim movements.

An end to the conflict and push back of Daesh could also remove the reasons for hundreds of thousands of people to flee the country and go to Western Europe as migrants. The sheer numbers of migrants are testing Europe's humanitarian solidarity and are boosting outspoken populist politicians that want to shut the borders.

Russia's open role in Syria is not only disrupting the western' allies policy of fighting IS while supporting moderate Syrian rebels who want to remove al-Assad, it also forces them to deal with Russia and Putin. 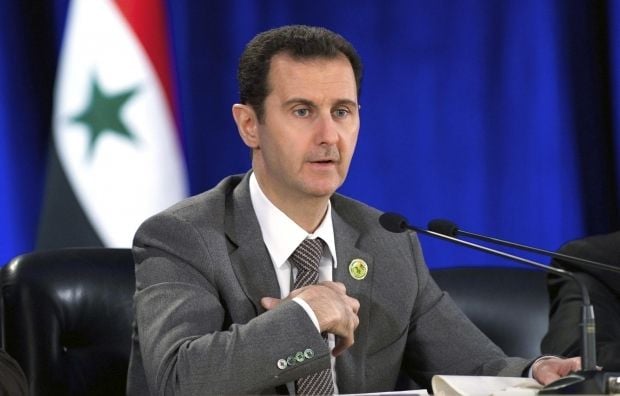 But officially the ties are cold because of the standoff around Ukraine since the annexation of the Crimea and the self-declared separation in east Ukraine.

The four had been due to take stock of the situation in Ukraine following a truce in February. While fighting has diminished and some weapons have been withdrawn from the area, there remains chaos and bickering over the staging of local elections and Russia is building up its military presence across the border.

Hollande had a frosty meeting with his Russian counterpart about Syria and declared that Putin was not an ally.

Trade sanction between the European Union and Russia remain in force and those of the United States as well. Both the European and Russian economies are suffering from the sanctions, but as time goes on the markets will re-adjust.

The European Union cannot condone the annexation of Crimea nor accept the situation in Donbas region.

For Putin, the military intervention was aimed at stopping the eastward push of the influence sphere of the European Union and NATO, in particular the planned Ukraine-European Union Association Agreement.

The Netherlands, scarred by the shooting down above Ukraine of an aircraft from Amsterdam with 298 people on board, could have to hold a referendum on the ratification of this agreement next year, when it holds the rotating presidency of the European Union in the first half.

Some people in the Netherlands, sharing a sentiment with many other voters across the European Union, want an end to the expansion and integration of the union that they see resulting in economic damage to their own country with the loss of jobs and higher numbers of migrants from the east.

This rising resistance plays in Putin's hand. Just like the coming winter will again bring the gas supplies to Ukraine at the center stage of the "frozen" conflict there.

Meanwhile, he bolsters his position in the Middle East arena in a coalition with Syria, Iran and Iraq. European Union countries and the United States are allied with the Gulf States in the fight against Islamic State and al-Qaeda.

At the same time, Russia is stepping up its cooperation with China. 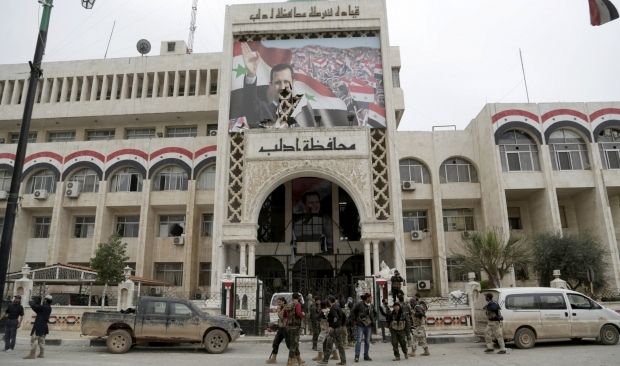 The increased foreign activity of Russia and Putin, and the heavy military spending, cannot mask the country's internal woes – there is a recession and many Russians are suffering hardship.

Europe cannot treat the issues of Ukraine, Syria and the state of the economies as separate issues and only take action when a fire breaks out.

It needs a comprehensive plan on how to deal with militant Islamic radicals and terrorists, stop economic migration and de-escalate the standoff with Russia.

Unfortunately, the EU structure is too complex for a rapid consensus.

France and Germany form a working tandem but they too have disagreements, for instance on austerity policies, while other large European states do not like to be sidelined.  David Cameron's promised referendum on Britain's EU membership is further weakening what should have been a common front.

Putin could be excused for smiling when he follows developments in Europe, but for Europe's leaders the current stalemate is no laughing matter.

It is high time for the European Union to get its act together before even thinking about any further expansion. Perhaps it has already gone too far.

In any case, steps towards closer economic, political and diplomatic integration within the European Union should not be postponed until everybody eventually agrees and some big countries should take the lead for the sake of continued peace and a return to prosperity.