Turkey: Only two of Russia's 57 air strikes in Syria hit IS 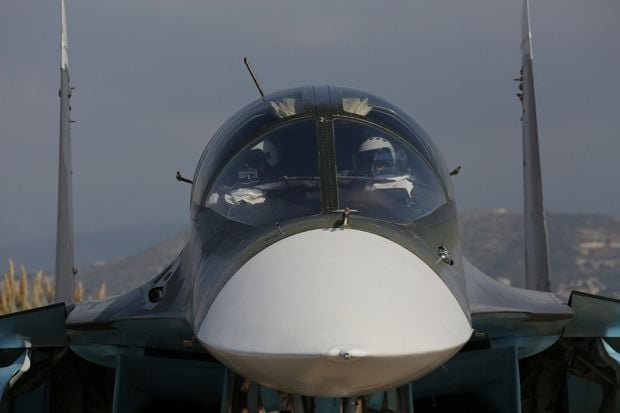 Speaking at a school opening in Istanbul, Davutoglu said he does not want the conflict in Syria turning into a crisis between Russia and NATO nor into a Russian-Turkish dispute, Reuters has reported.

"But Turkey, a member of the alliance, will not compromise on the security of its borders or air space," Davutoglu said in comments broadcast live by state TV.