Iraq may request Russian air strikes against Islamic State on its soil soon and wants Moscow to have a bigger role than the United States in the war against the militant group, the head of parliament's defense and security committee said on Wednesday, according to Reuters. 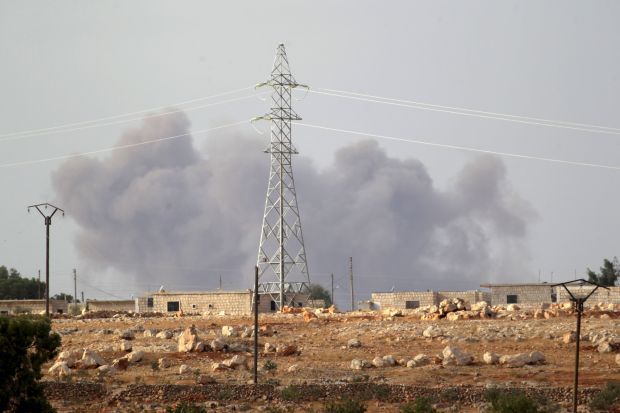 Russian air strikes against the government's opponents in Syria have raised hopes in Baghdad that Russia could become an effective partner against the ultra-hardline group.

Read alsoReuters: Syrian army and Russian jets target rebels in western Syria"We are seeking to see Russia have a bigger role in Iraq... Yes, definitely a bigger role than the Americans," Zamili said.

Russia's intervention in the Middle East, including a new security and intelligence-sharing agreement with Iran, Iraq and Syria, has raised concerns in Washington that its former Cold War enemy is gaining clout in the oil-producing region.

"We believe that this center will develop in the near future to be a joint operation command to lead the war against Daesh in Iraq," said Zamili, using a derogatory Arabic acronym for Islamic State, also known as ISIS or ISIL.