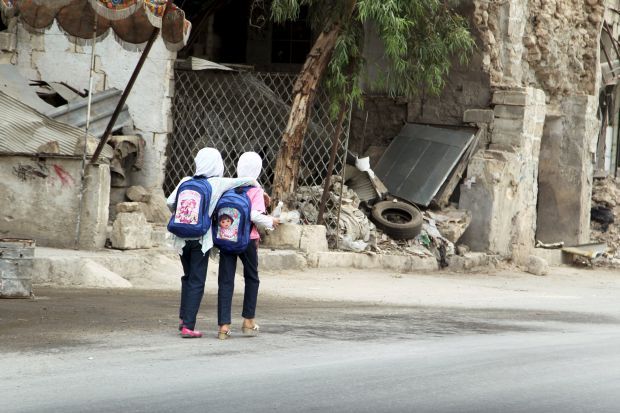 "Todt's strong call to action also heralds the release of a short film by the Federation Internationale de l'Automobile (FIA), where Todt also serves as President, which is designed to promote children's road safety across the world. FIA joined forces with renowned filmmaker Luc Besson to produce the hard-hitting film, which is now available online," the UN News Center said.

The film, Save Kids Lives, shows the risks children face every day, whether through the lack of safe infrastructure in the townships of South Africa or as a result of heavy traffic in a major European city.

The film was released in support of the SaveKidsLives campaign which was launched during the third UN Road Safety Week from May 4-10, 2015. Through the film, Todt also urges people to sign the petition on 'Child Declaration for Road Safety,' which aims to reach one million signatures.

"We must do everything in our power to halt this scourge and this film can act as a rallying call," he added.

International Walk to School Day is an initiative launched to raise awareness of the need to protect some of societies' most vulnerable road users.