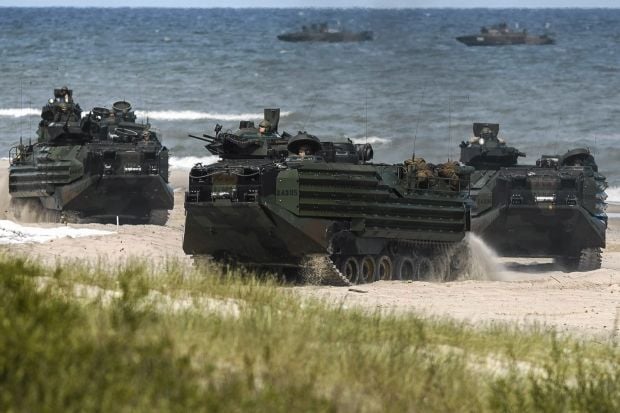 "The agreement gives the U.S. an opportunity to create bases with [military] equipment in Poland and thus enhance the Allied presence and increase the security level in Poland and across the region," reads the report of the Ministry of Defense of Poland.

The Polish side provides territory and objects belonging to the air base in Laska, the Ground troops training center in Drawsko Pomorskie, military complexes in Skwierzyna, Ciechanów and Choszczno.

Earlier, the Russian Defense Ministry said it would respond adequately to a deployment of heavy weapons of NATO and the United States in Eastern Europe and in the Baltic States.