Sepp Blatter has filed an official appeal against his suspension from soccer by FIFA's ethics committee, The New York Times reported. 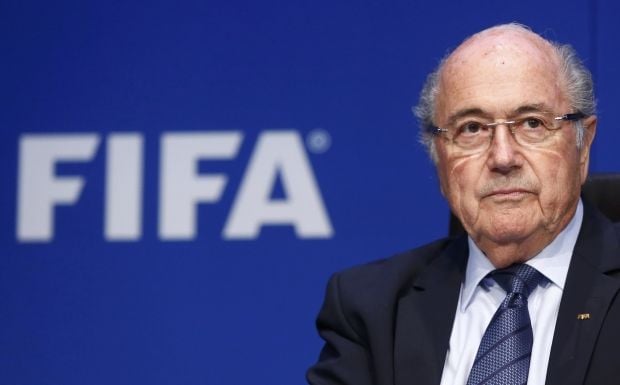 Blatter, the Swiss who has been president of the global soccer body FIFA since 1998, was suspended on Thursday by the association's ethics committee. The 79-year-old is currently facing a Swiss criminal investigation.

The New York Times said it had obtained a copy of Blatter's appeal against the suspension.

In it, the paper reported that Blatter objected to brusque and unfair treatment. Blatter's legal team also demanded to see the ethics committee's case file and sought a hearing to argue their case in full.

Blatter's lawyers in Switzerland and the United States did not immediately respond to requests for comment on the report.

In the immediate aftermath of the suspension, Blatter's lawyers said in a statement that he was looking forward to presenting evidence that will prove he did not engage in any misconduct.

The Swiss Attorney General said on September 25 it had opened a criminal investigation into Blatter concerning a payment of CHF 2 million from FIFA to Michel Platini in 2011 and a Caribbean television rights deal.

Blatter told a German magazine this week that the Swiss criminal investigation against him was "not correct."