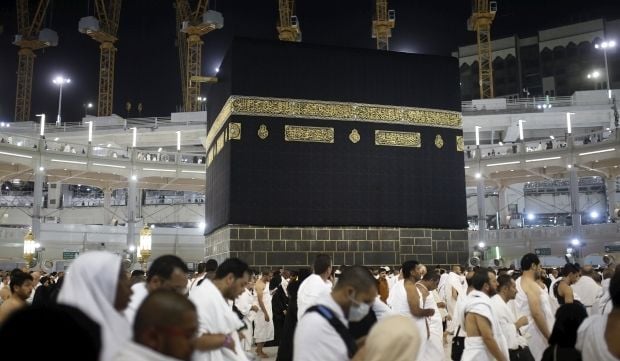 The AP figure comes from statements and officials' comments from 19 of the over 180 countries that sent citizens to the five-day annual pilgrimage.

The previous deadliest-ever incident happened in 1990, when a stampede killed 1,426 people.

That is far more than the 769 dead officially reported by Saudi Arabia.