The Norwegian Nobel Committee has decided that the Nobel Peace Prize for 2015 is to be awarded to the Tunisian National Dialogue Quartet for its decisive contribution to the building of a pluralistic democracy in Tunisia in the wake of the Jasmine Revolution of 2011, according to a press release by the Nobel Committee. 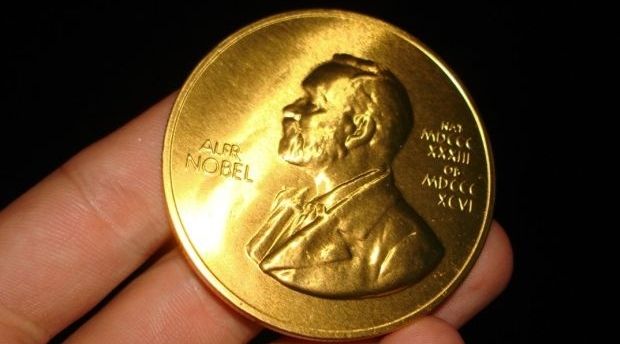 "The Quartet paved the way for a peaceful dialogue between the citizens, the political parties and the authorities and helped to find consensus-based solutions to a wide range of challenges across political and religious divides. The broad-based national dialogue that the Quartet succeeded in establishing countered the spread of violence in Tunisia and its function is therefore comparable to that of the peace congresses to which Alfred Nobel refers in his will," the press release said.

The Quartet was formed in the summer of 2013 when the democratization process was in danger of collapsing as a result of political assassinations and widespread social unrest. It established an alternative, peaceful political process at a time when the country was on the brink of civil war. It was thus instrumental in enabling Tunisia, in the space of a few years, to establish a constitutional system of government guaranteeing fundamental rights for the entire population, irrespective of gender, political conviction or religious belief.