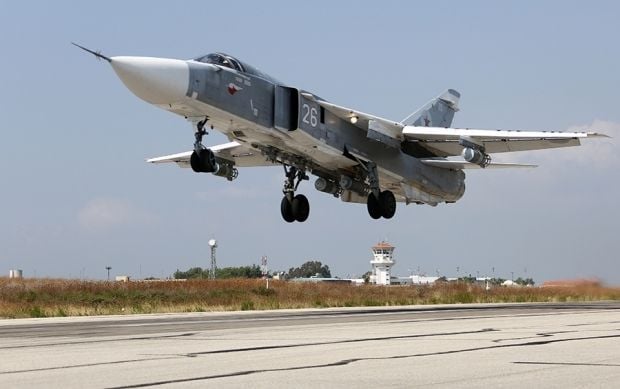 "The talks are likely to take place as soon as this weekend," Cook said.

There have been concerns that there could be an accidental clash as the two countries pursue separate bombing campaigns over Syria, the report says.

The announcement came as the U.S. revealed it was overhauling its approach to fighting Islamic State militants in Syria, because of what is being seen as the costly failure of its strategy so far.