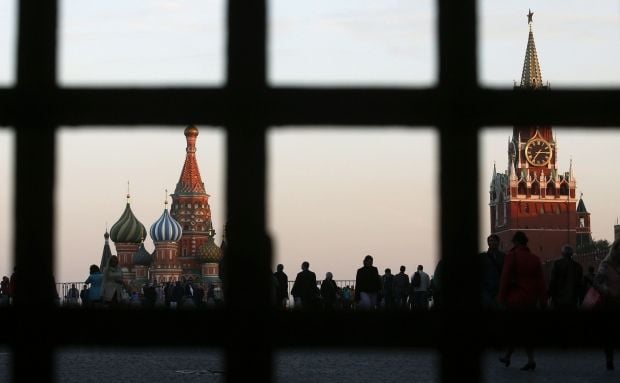 Among the ten detainees, at least three are from Syria, according to the source.

Read alsoWhat Russia wants and what it will get in SyriaThe counter-terrorism agency said that it had detained suspects during raids in various districts of Moscow on Sunday. The anti-terrorism body said that an improvised explosive device (IED) was discovered at one of the apartments, and was later defused.