A delegation of European commissioners is heading to Turkey to secure a draft agreement on tackling Europe's migration crisis, BBC reported. 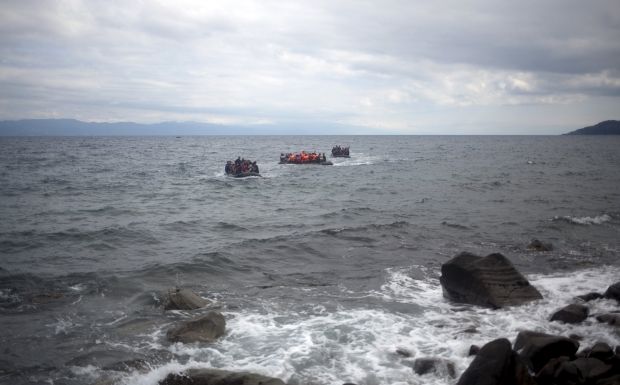 The EU had hoped to have an agreement concluded ahead of a summit on Thursday, but the issue was delayed by three days due to national mourning in Turkey after Saturday's bomb attacks in Ankara, according to the report.

Nearly 600,000 migrants have reached the EU by sea so far this year, most via Turkey, according to the International Organization for Migration.

Turkey is said to be hosting some two million migrants, most of them fleeing the war in neighboring Syria.

In return for increased co-operation with the EU, Turkey may expect to see progress regarding visa-free travel for its citizens to European countries that have abolished border controls within the so-called Schengen area.

However, it is noted that the EU Council President Donald Tusk has warned that the concessions will only be granted if they help reduce the influx of migrants, which stands at a record level.

Tusk is concerned that next spring the EU may see even bigger wave of migrants.