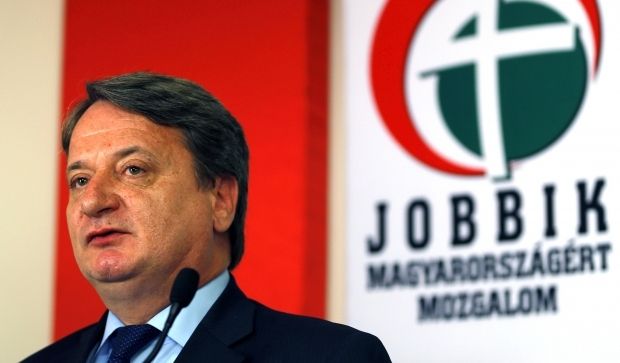 The motion to suspend his immunity rights as an MEP was approved by a show of hands in the Strasbourg assembly, and means Kovacs can be investigated and questioned by the Hungarian authorities, EurActiv reported.

The 55-year-old politician, a frequent visitor to Moscow, is suspected by Hungarian prosecutors of regularly meeting covertly with Russian diplomats.

If convicted of spying, Kovacs could face a prison sentence of between two and eight years.

Kovacs denies the allegations, which emerged in a pro-government newspaper prior to European Parliament elections in May last year, and has told reporters he does not want to "hide behind" his immunity.

Since Prime Minister Viktor Orban's right-wing party Fidesz was re-elected for a second term in 2014, Jobbik has grown in support to become Hungary's second most popular party.

"At last the actual accusations will be revealed, until now all we know about the case has been the governing party's gossiping," the party said in a statement.