Amazon is taking legal action against more than 1,000 people it says have posted fake reviews on its website, according to the BBC. 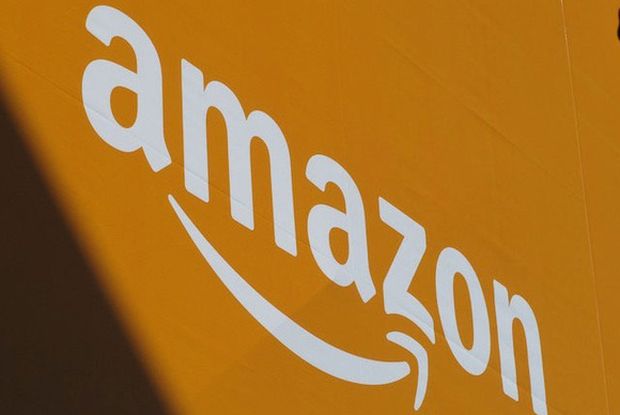 The U.S. online retail giant has filed a lawsuit in Seattle, Washington.

It says its brand reputation is being damaged by "false, misleading and inauthentic" reviews paid for by sellers seeking to improve the appeal of their products, the report says.

It comes after Amazon sued a number of websites in April for selling fake reviews.

Amazon says the 1,114 defendants, termed "John Does" as the company does not yet know their real names, offer a false review service for as little as $5 (£3.24) on the website Fiverr.com, with most promising five-star reviews for a seller's products.

"While small in number, these reviews can significantly undermine the trust that consumers and the vast majority of sellers and manufacturers place in Amazon, which in turn tarnishes Amazon's brand," the technology giant said in its complaint, which was filed on Friday.