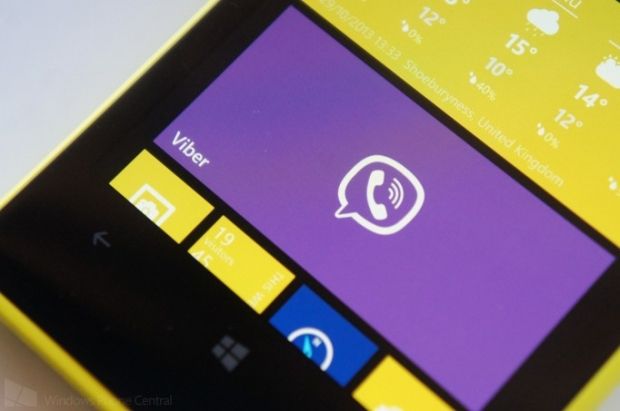 "Phone numbers, logins and passwords will be stored in Russia. We do not store messages, they are in the users' devices," she specified. According to the company's lawyers, messengers also fall under the new law.

According to the publication, this year Roskomnadzor will not check Facebook, Twitter, Google, Samsung, and other online services for compliance with the new legislation. Inspections will begin in 2016.

Read alsoRoskomnadzor says no experiment on Russia's disconnection from InternetAmendments to the law "On personal data" and "On Information, Information Technologies and Protection of Information" came into force on September 1, 2015. The new rules require the operator to record and ensure systematization, accumulation, storage, updating, and retrieval of personal data of citizens of Russia with the use of databases located within the country’s territory.

Online resources of companies which fail to comply with the new requirements may be blocked by a court decision.