Canada's Liberal Party has decisively won a general election, ending nearly a decade of Conservative rule, according to the BBC. 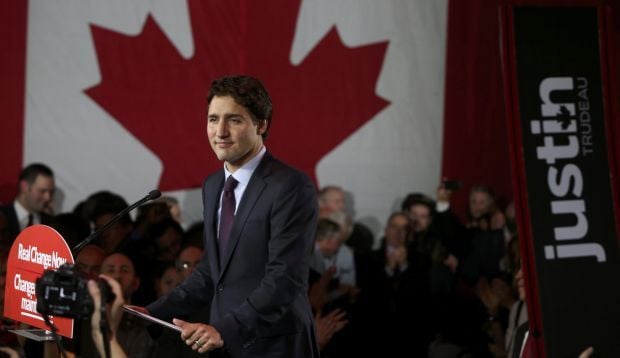 The centrist Liberals, led by Justin Trudeau, started the campaign in third place but in a stunning turnaround now command a majority, the report reads.

Justin Trudeau, the 43-year-old son of late Prime Minister Pierre Trudeau, who is considered the father of modern Canada, said Canadians had voted for real change.

Incumbent Conservative PM Stephen Harper accepted defeat and his party said he will step down as leader.

It was the longest campaign in Canada's history, and had been thought to be much closer.

Speaking after the polls closed, Harper said he had already congratulated Trudeau, saying the Conservatives would accept the results "without hesitation."

Addressing his jubilant supporters shortly afterwards, Trudeau said that Canadians "sent a clear message tonight - it's time for a change."

Few had predicted a Liberal victory on this scale. They look set to win 184 seats, a huge increase from only 36 that they held after suffering their worst-ever election result in 2011.

Meanwhile, the left-leaning New Democratic Party (NDP) is on course to win 44 seats, less than half the number they held in the outgoing parliament.