Fighting in Syria has displaced 35,000 people from Hader and Zerbeh on the southwestern outskirts of the city of Aleppo in the past few days, the U.N. Office for the Coordination of Humanitarian Affairs (OCHA) said on Monday, according to Reuters. 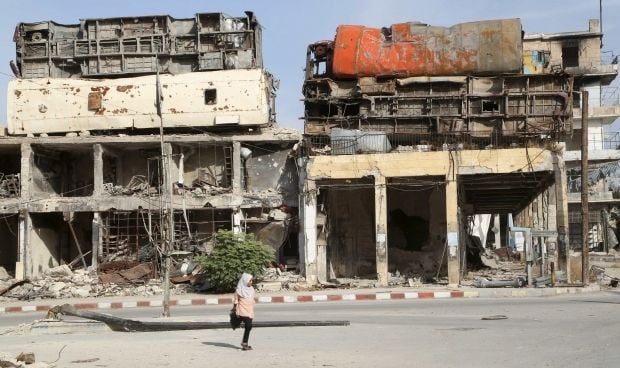 "Many people are living with host families and in the informal settlements near Kafer Naha and Orem al Kubra in countryside west of the city," a spokeswoman said in an emailed comment, citing reports OCHA had received from the area, Reuters wrote.

"People urgently need food and basic household and shelter items. In addition, aid agencies are growing more and more concerned for families living outdoors as the weather is getting colder especially overnight."